Door prizes — will I win?! Umm, no. I had a nice walk through the historic streets of York. Very pretty, lots of signs pointing out that a building of historic importance re the Revolutionary War once stood on this site. There was a beautiful Presbyterian church I wanted to visit, but a funeral was in progress.

Never mind, we are off to the next presentation: “The Roosevelts at War,” by Genna Rollins. She works at a medical research publication. She is a scholar of President Teddy Roosevelt and the Roosevelt family and is speaking about the effects of the Great War on the family.

T.R., as you probably know, was very enthused about the Spanish-American War. He came president when President McKinley was assassinated and then re-elected. Then he went to Africa. Then he went to Europe, where he met everyone, sort of like Pug in “Winds of War.”

His six children, especially his four sons, grew up with their father’s ideals: righteous battle, honor, duty. When WWI started, he became rabid on the subject of preparedness and Woodrow Wilson’s failure to get it in gear. When the U.S. entered the war, so did the Roosevelt boys. T.R. thought it was glorious. 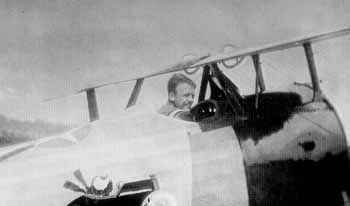 Quentin, the baby, was killed in the summer of 1918 when his plane was shot down.