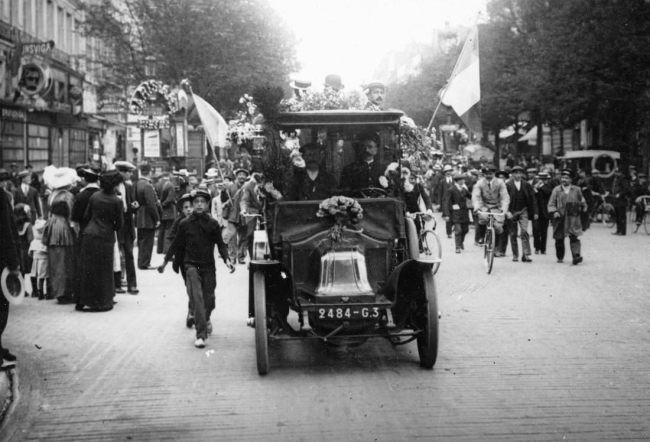 The New York Times has a fine article about the taxis of Paris that were rushed to the Front in September 1914:

On the evening of Sept. 6, hundreds of cabs assembled at Les Invalides, the military hospital, and by morning a convoy of impossibly top-heavy Renault AG1s with tiny 1.2-liter 2-cylinder engines was puttering toward the front.

By the end of Sept. 7, some 600 taxis, each making several runs, had delivered 3,000 troops. It is not known whether the passengers tipped the cabbies — but they tipped the battle to the French. 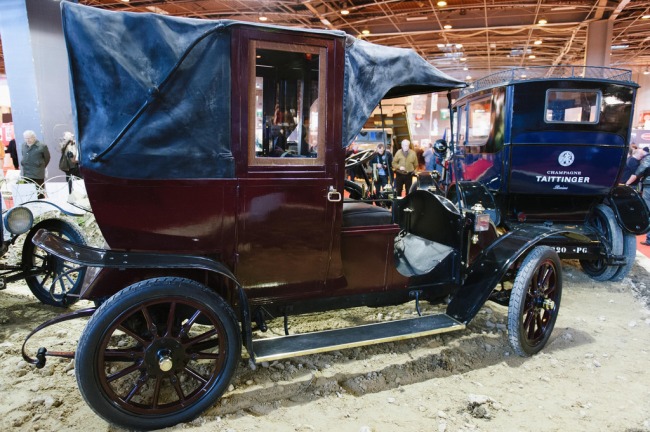