That's Nothing Compared to Passchendaele 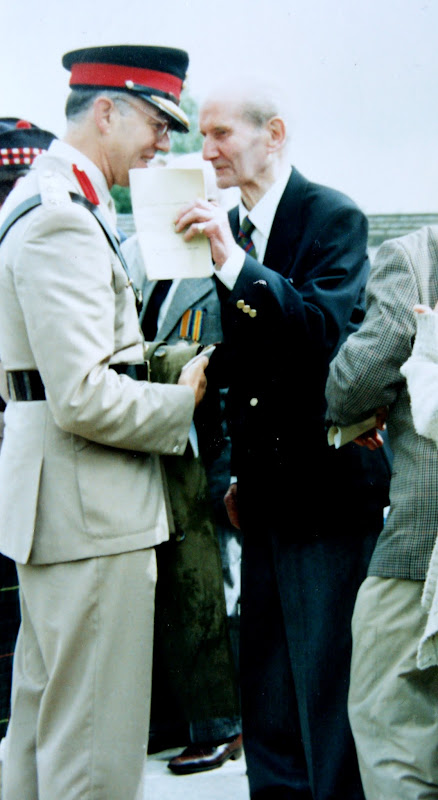 John Arthur Wilson MM (Jack) meeting the King of Belgium in 1992 at the Menin Gate, Ypres. Jack served as a machine gunner on the Western Front from April 1915 to 25th December 1917 at which point he transferred to the Royal Flying Corps where he trained as a fighter pilot only just missing a return to Northern France in the late autumn of 1918.